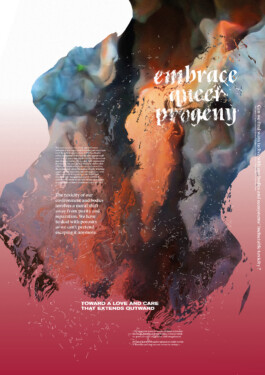 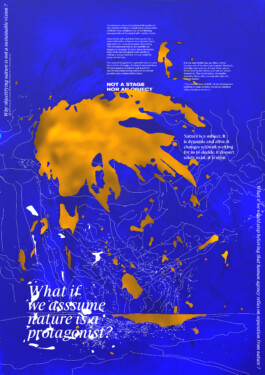 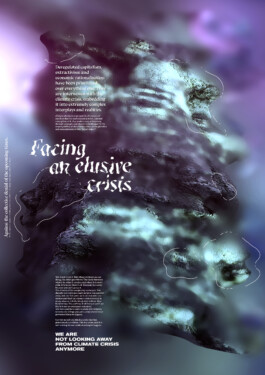 How can we better understand the intricate links between our ways of living, our thinking patterns and the global ecological crisis ?

This project is a series of three visual essays, designed in response to sociological and critical theory texts. They are textual and visual elaborations on research from several thinkers and scholars, bringing together reflections on the current ecologic crisis we face. These posters have been conceived as a tool to think through the complex entanglement of problematics, such as extractivism capitalism, queerness or nature’s objectification. Topics that seems unrelated, but which fall together in complex entanglement and interdependancies. These intersections and porosity is what I decided to focus on. Utimately, the series explore the fantasy of separation and purity through three axes, and argues for the repositioning of humans perspective not above or separated from the environmental context, but within it. There is an urgent need to acknowledge we are part of the world we live in, fully, without any possible escape – whether it be conceptual or physical.

« We are not apart. » series has been designed while collectively reading and discussing texts of Heather Davis, Roland Barthes, Amitav Ghosh, Octavia Butler, Naomi Klein, Timothy Morton, Silvia Rivera Cusicanqui and Vandana Shiva. The aim was not to visualize quantitative data, but to explore the impact and meaning of words, of reflections about contradictions and issues linked to ‘modernity as a project’.

The title itself stands as a strong statement, a declaration. It is a call for new narratives of plausible prospects to keep on (re)inventing our futures. We are done with last centuries’ individualism. We need stories and projections for the commons, for communities, for what still makes sense once confronted with the realist forecast of the upcoming years. 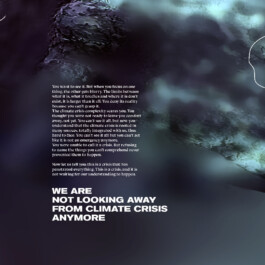 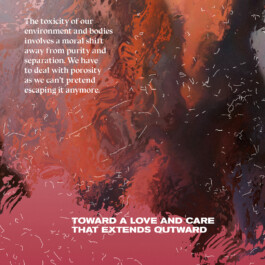 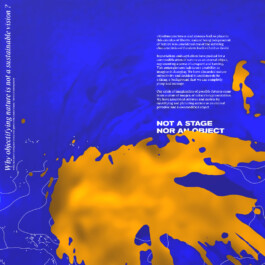 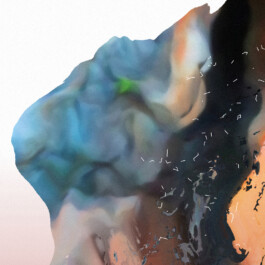 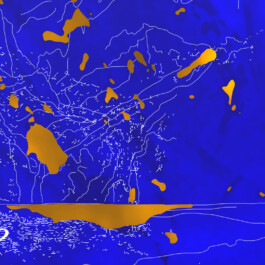 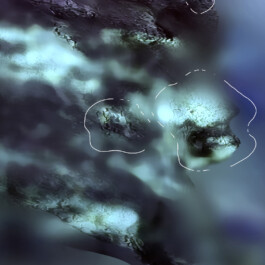 — Words and poster in response to and with quote from Toxic Progeny : The Plastisphere and Other Queer Futures - Heather Davis
— Extra reading : Mythologies - Roland Barthes

What if we assume nature is a protagonist ?

— Words and poster in response to and with quote from The Great Derangement - Amitav Ghosh
— Extra reading : Parable of the Sower - Octavia Butler

— Words and poster in response to This change everything : Capitalism vs. the Climate - Naomi Klein
— Extra reading : Ch’ixinakax utxiwa : a reflection on the practices and discourses of decolonization - Silvia Rivera Cusicanqui ; Ecofeminism - Vandana Shiva